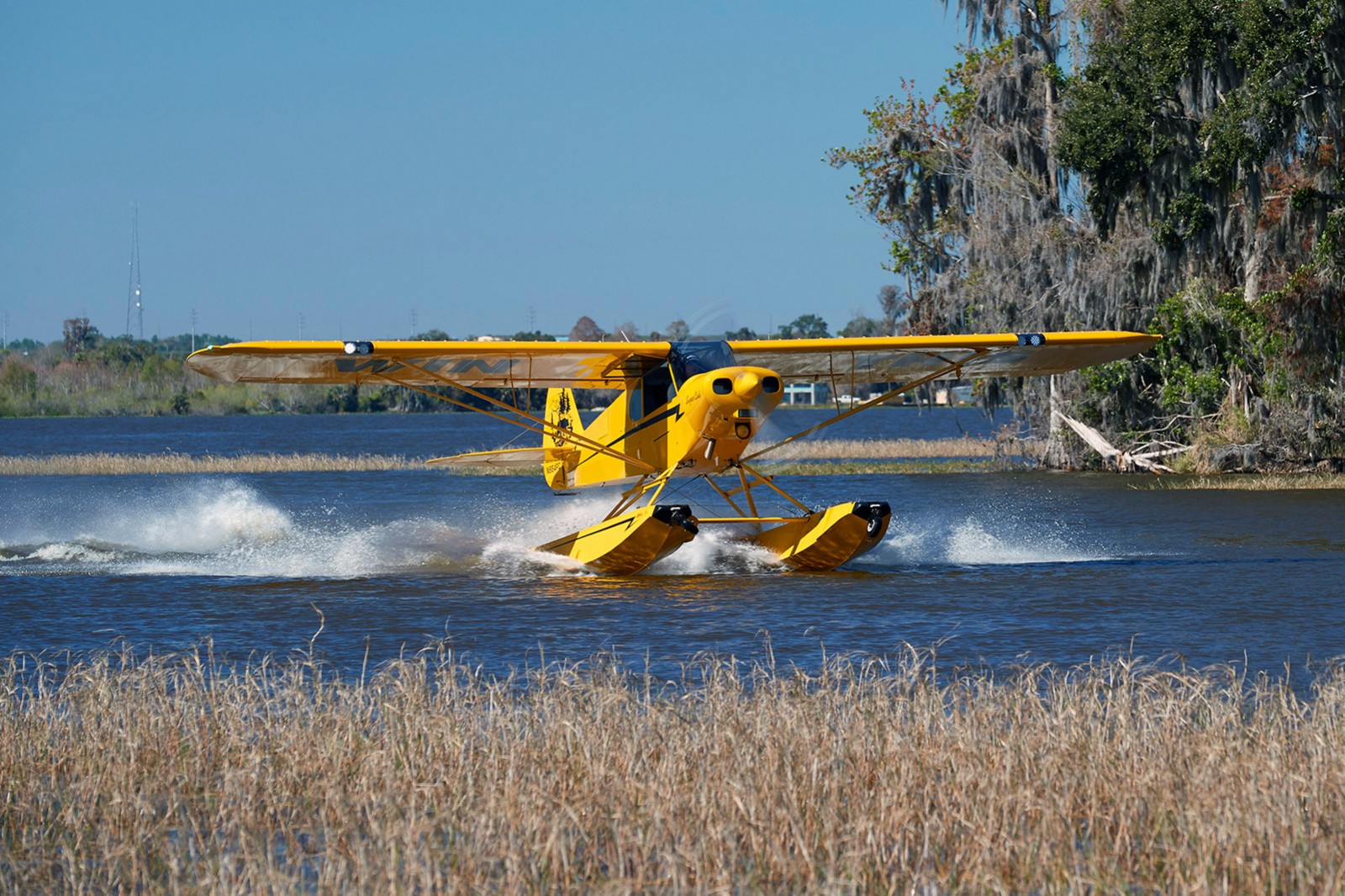 “SPA serves as the resource for seaplane pilot education which is helpful for new float owners. Through lifetime membership, they’ll receive discounts on insurance, access to safety seminars and be able to enjoy our events and splash-ins” said Steven McCaughey, Executive Director of SPA. “Our lifetime members provide support critical to our advocacy. This includes our efforts to maintain open waterways and work with government entities to create pro-seaplane legislation. Partnering with Wipaire for lifetime membership supports the mission of SPA: Protecting and Promoting Water Flying. We truly appreciate this exclusive benefit being included with the purchase of new Wipline floats.” 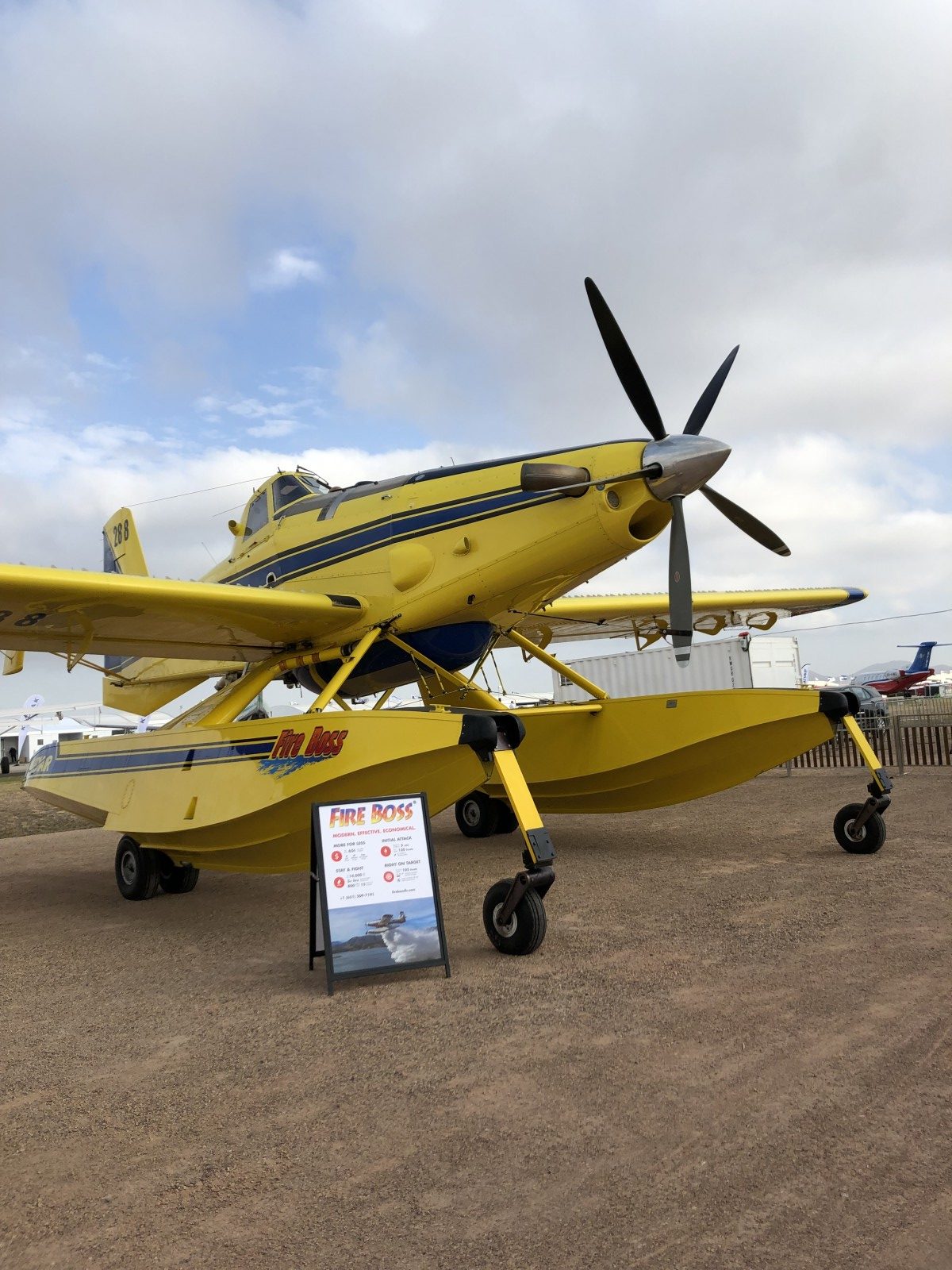 South St. Paul, Minnesota, February 26, 2019 – For the first time, the Fire Boss will be on display in Australia at the Avalon Airshow. “In the middle of a record quarter of sales within Australia, we are excited to exhibit at the Avalon Airshow” said Stephen Johnson, Global Director of Sales, “This is a show of support to our customers and an opportunity to promote the capabilities and successes of the Fire Boss. This season, Fire Boss operators have flown hundreds of hours fighting fires throughout Australia. Reinforcing the capabilities of the product, a sales record of three new Fire Boss have been confirmed sold to operators in Australia. This positions them to support fire suppression efforts across the Pacific Rim.”

Built from an Air Tractor 802F, the Fire Boss is an initial attack firefighting aircraft with scooping capability. Setting it apart from larger and more expensive alternatives, this aircraft can scoop water from nearby lakes and rivers. It also has proven dispatch reliability, increasing revenue for operators while saving lives and property. The Fire Boss on display at Booth #EW1 at Avalon Airshow is owned by Kennedy Air, based in New South Wales.